Over 10% of the population suffer from diabetes. Diabetes affects people of all ages – adults, adolescents and children. What is the cause of diabetes? 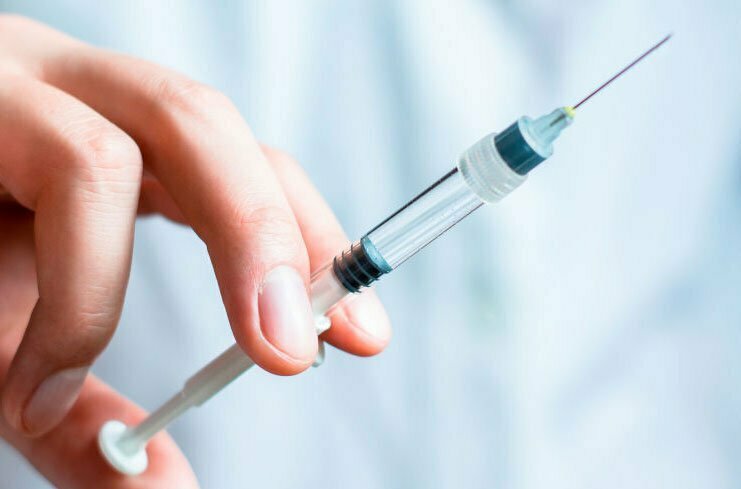 The cause of diabetes

There are two types of diabetes that have different causes and different healing options.

Type 1 diabetes usually develops in people at a younger age and that is why it was once referred to as “juvenile diabetes”. It is an autoimmune disease which results in a problem with the production of insulin. The immune system attacks insulin-producing pancreatic cells, which reduces the amount of hormone produced and the problem of sugar metabolism in the body. It can also lead to complete inability to create insulin. The cause of the wrong immune system response may include: viruses, heavy metals, some foods (wheat, cow’s milk, soy). Gluten and casein A1 may cause intestinal leakage, which causes systemic inflammation and may lead to disorders of the immune system and autoimmune disease.

Type 1 diabetes is considered as an incurable disease, however, you can significantly improve your blood sugar levels by using a proper diet. A good diabetic diet can help reduce your insulin dose and improve your well-being.

Type 2 diabetes is more common, which, unlike type 1 diabetes, usually occurs in older people – over 40 years of age. Particularly overweight people suffer from this disease. In this case, insulin is properly produced by the body, but the problem is due to resistance to this hormone. People with type 2 diabetes do not respond well to insulin. In the first phase of the disease, the body copes with the problem through increased insulin production, but in the long-term such an activity ceases to meet the body’s needs. Further progression of the disease causes destruction of all body systems and is manifested by a decrease in energy, digestive problems, weight gain, sleep problems, visual impairment and other health problems.

There are many factors that can cause type 2 diabetes. Usually the disease develops when several of the following conditions are met: poor diet, overweight, sedentary lifestyle, stress, high blood pressure, hormonal disturbances, high levels of inflammation, predisposition genetic, side effects of medication.

In both cases of diabetes, the manufacturer of the LAMININE supplement recommends the use of 1 to 6 capsules a day, depending on the severity of the disease. 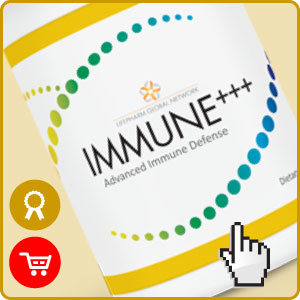 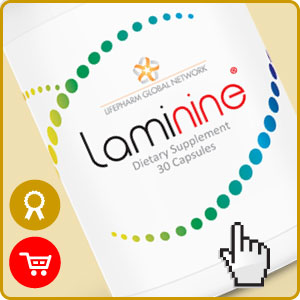