Bone health is important at all ages, both for growing children during growth and for adults and older people who may be at risk of injuries and bone fractures. According to current knowledge, vitamin K is one of the factors that is important for bone health. 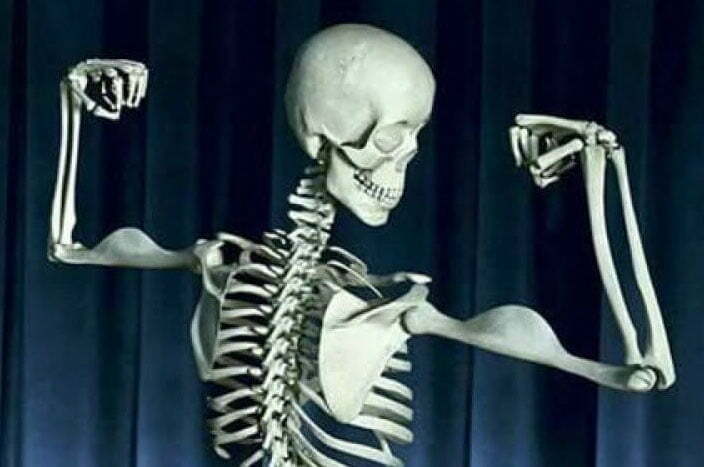 Vitamin K deficiency is very common. Therefore, studies have been conducted that showed that higher intake of vitamin K correlates with higher bone density. This was also confirmed by ultrasound. People who eat more vitamin K have better bone properties, resulting in less loss of bone mineral density and less increase in the porosity and elasticity attributed to aging. This confirms the positive effects of vitamin K2 supplementation against osteoporotic fractures. In addition, it is known that a deficiency of vitamin K makes it difficult to incorporate calcium into the bone tissue.

There are two types of vitamin K:

Vitamin K2 is one of the basic ingredients of the dietary supplement OMEGA+++, which in addition to this vitamin contains omega 3, 6 and 9, borage oil, fertilized bird egg extract, gamma linolenic acid and microactive coenzyme Q10. Vitamin K2 comes from fermented soya beans (natto), which are traditionally used to lower blood pressure and to prevent osteoporosis. This dietary supplement is intended mainly to strengthen the circulatory system, but it provides many other benefits, including improving bone health.

Vitamin K2 participates in the removal of calcium deposits from blood vessels and arteries, and reduces the risk of osteoporosis and strengthens the osteoarticular system. When choosing an effective dietary supplement, it is worth paying attention that vitamin K2 is in a stable and bioavailable form, because it will allow the body to fully absorb this microelement and optimal use to enhance health. 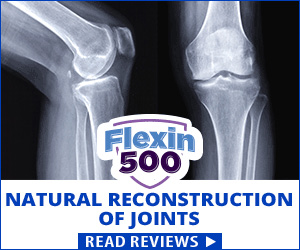